Do the famous writers read? Be sure they do. And this activity can occupy an immense part of their life. Why do they read other books, which are written by their competitors? The reasons can vary.

Some look for the inspiration, others try to be in tune with the times, concerning literary arts and up to date topics. Anyway, all writers know that reading is something like a practice. 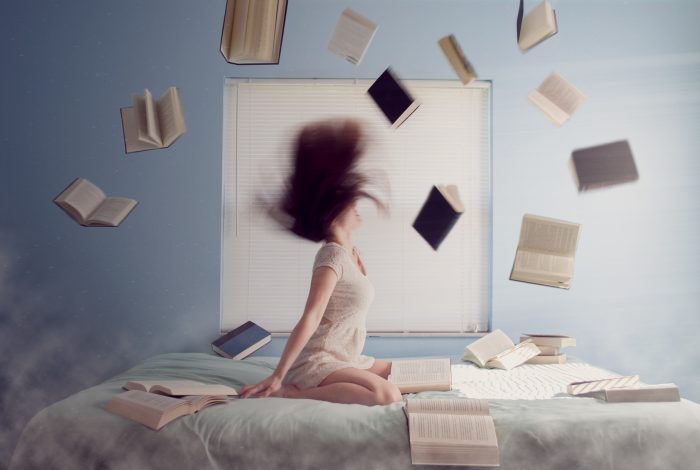 There are good reasons why schoolchildren and students are given a lot of materials to read. This activity stimulates the possibility to improve the communication and writing skills. Thus, it is much more easer to express his or her thoughts in an essay for a student, who reads a lot, in comparison to a student, who ignores reading.

So let find out what books attract attention of real professionals and become their favorite novels. Perhaps, you can discover some interesting books, which are in some way already approved by the experts.

This really mature author was passionate about reading. From time to time he created the reading lists, which included the books Hemingway was especially fond of. Thus, one of the lists comprises Madame Bovary, Winesburg, Adventures of Huckleberry Finn, Anna Karenina, Dubliners, The Brothers Karamazov, War and Pease, Wuthering Heights. In one of the following lists Hemingway distinguished short stories of Stephen Crane.

Bradbury, who is a well-known science fiction writer, has made an unexpected choice of favorite written works. Thus, during one of his interviews he mentioned the following books as his favorite ones: George Bernard Shaw: the collected essays, Herman Melville: Moby Dick and Edgar Rice Burroughs, John Carter: Warlord of Mars series. Besides, he called Loren Eisley as one of the greatest poet/essayist of the last 40 years and distinguished her books as well. 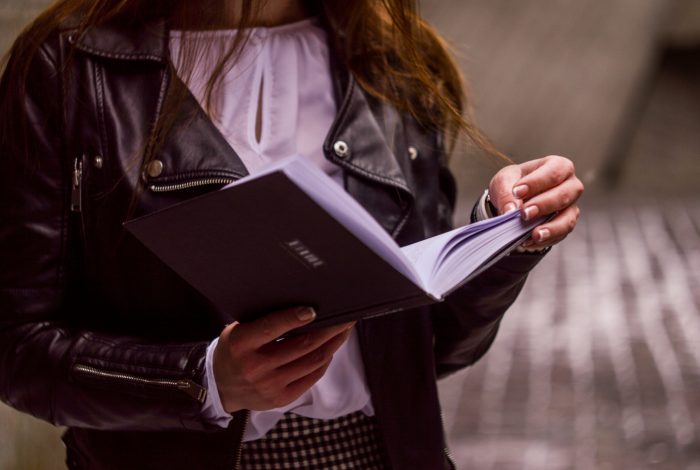 Perhaps you know Jane Austen by such famous works like Pride & Prejudice and Emma. Being an author of classic, Jane Austen preferred Lord Byron poetry, Anne Radcliffe’s “The Mysteries of Udolpho”, Olimpe and Theopile, written by Madame de Genlis. The incontestable favorite of this world-known writer is the “Sir Charles Grandison”, written by the Samuel Richardson.

What does read the author of incredibly popular story of Harry Potter? Rowling prefers classic novels, thus, she calls Jane Austen’s “Emma” her favorite book. She admits that though there is nothing flashy and stunning in the plot, it attracts by its calm but still curious action. Also Rowling distinguished “The story of Treasure Seekers”, written by E. Nesbit, as one of the favorite books of her childhood.

Four years before his death Fitzgerald was treated by a nurse and the author made a list of essential books, which he provided for a her. This list included 22 books; among them were: “A Doll’s House” by Henrik Ibsen, Sister Carrie By Theodore Dreiser, Winesburg, Ohio by Sherwood Anderson, “The Life of Jesus” by Ernest Renan. 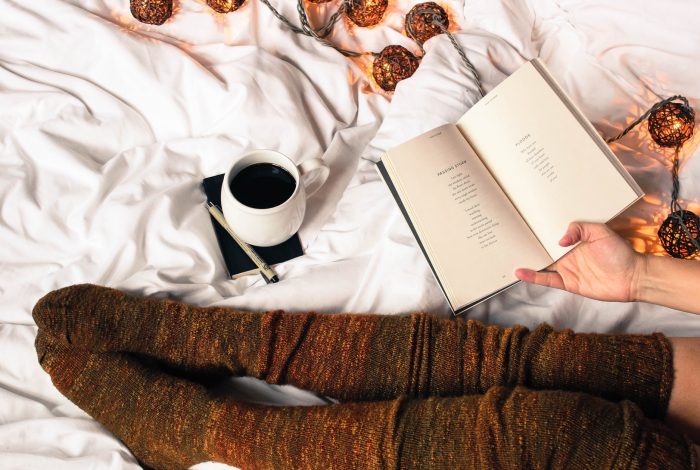 It is possible to find out what books admired this outstanding writer due the letter with Twains recommendations to pastor in Main (Reverend Charles D. Crane). This letter included: “King Arthur” and “Arabian Nights” by Sir Thomas Malory and “French Revolution” by Carlyle.

The world’s famous author of the Games of Thrones, specified that “The Lord of the Rings” by J.R.R Tolkien is the book, which he has read in his young years, but he still extremely admires it. He also admitted the novel “Station Eleven” (by Emily St. John Mandel) as a touching and deeply elegiac book, which he will not be able to forget for a long time.

Still have some of the above mentioned books unread? We guess it is a high time to improve the situation and fling oneself into the world of literary masterpieces.

Ozzz.org » Blog » What books do your favorite writers admire?