The heritage of Ernest Hemingway is a remarkable phenomenon not only in the prose of the 20th century but also in the history of world literature in general. He created a big number of masterful stories which influenced the formation of many later known authors. Despite the fact that there is no Hemingway’s single book on the art of writing fiction created by him, literary critics and researchers found a lot of interesting things in his letters, articles and reviews of other books.

Let’s take a look at Hemingway’s aces in the hole that made his style so unique.

Hemingway mentions this method in his famous memoir A Moveable Feast, in which he argues that the truest sentence is an excellent means to start and promote a new story. According to him, there are no reasons to worry, as if you have created one true sentence about something you know or have experienced, you have a basis and can move on.

The great writer always pays extremely big attention to keeping the source of his imagination full, rather than writing a certain number of words per day. The prerequisite for making steady progress is to stop when the writing process runs smoothly and when you know for sure what will happen next. In this case, you won’t be exhausted as a writer and never get stuck. 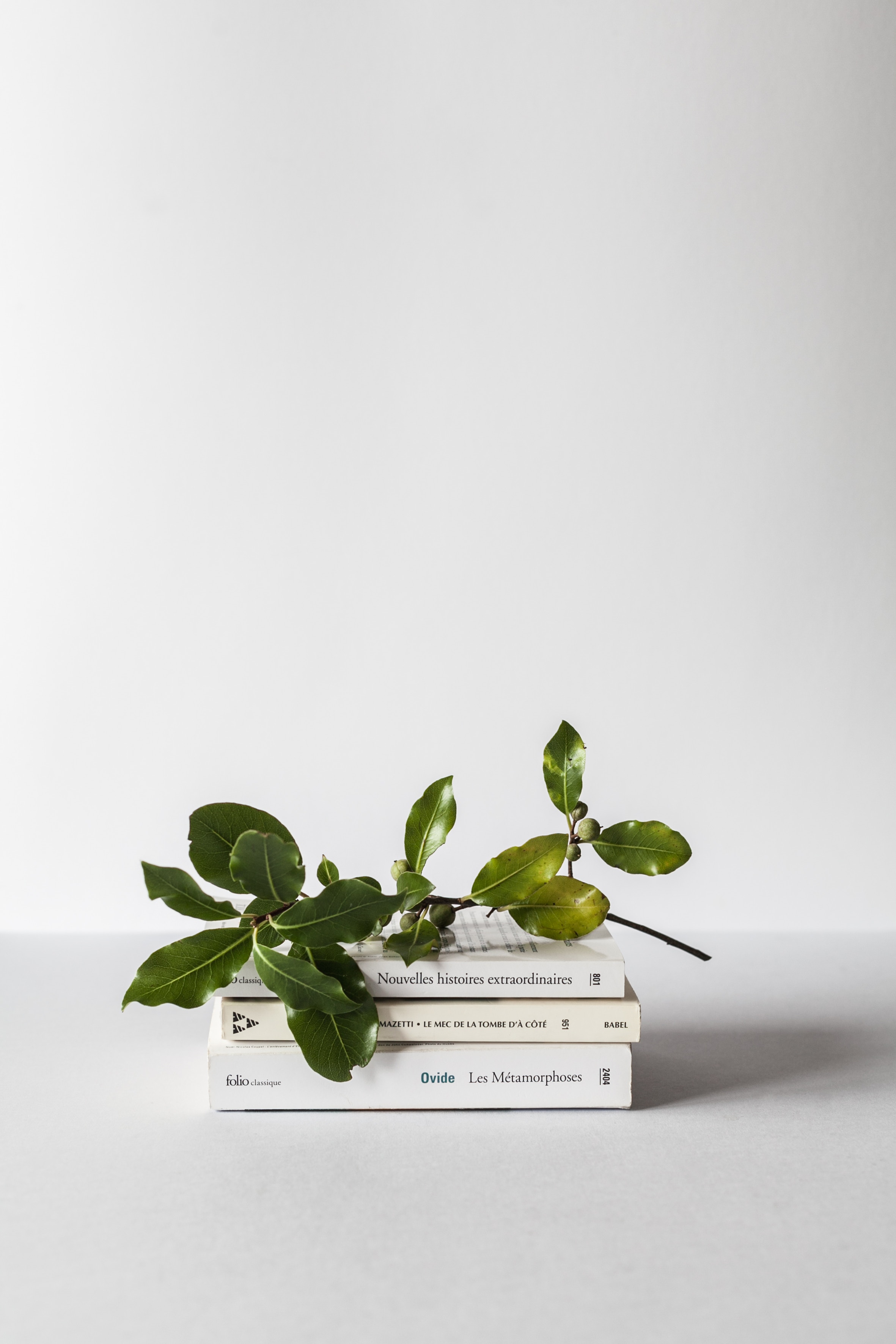 Think of the story only during working hours

This point correlates with the previous one. Hemingway recommends not thinking of the story in the intervals between work sessions, in that way you are still subconsciously working on the story. Thinking about it consciously you make your brain tired and exhausted before the real work starts. Following Hemingway’s example, you can be distracted – exercise and thereby harden the body, or read a lot and find some food for thought. By the way, you shouldn’t completely empty your writing source; always leave something on the bottom.

Reread the previously created materials to move on

This rule is aimed to maintain the principle of continuity. Every day Hemingway read (and corrected if it was necessary) from the very beginning everything he had written, and only after that went further from the moment at which he stopped previously.

Make an emotion instead of describing it

Observation of life isn’t the only decisive factor for good writing, it’s better to consider it as one the most crucial points for creating worthy stories. You should watch some external changes in the world, notice what internal shifts occur in you and identify precisely what thing caused the emotion. If you can clearly define and depict it in the story, your readers will also experience the same emotion. In addition to that, you should keep balance and sequence of motion and fact in order to make the emotion valid right now, in a year or in twenty years. 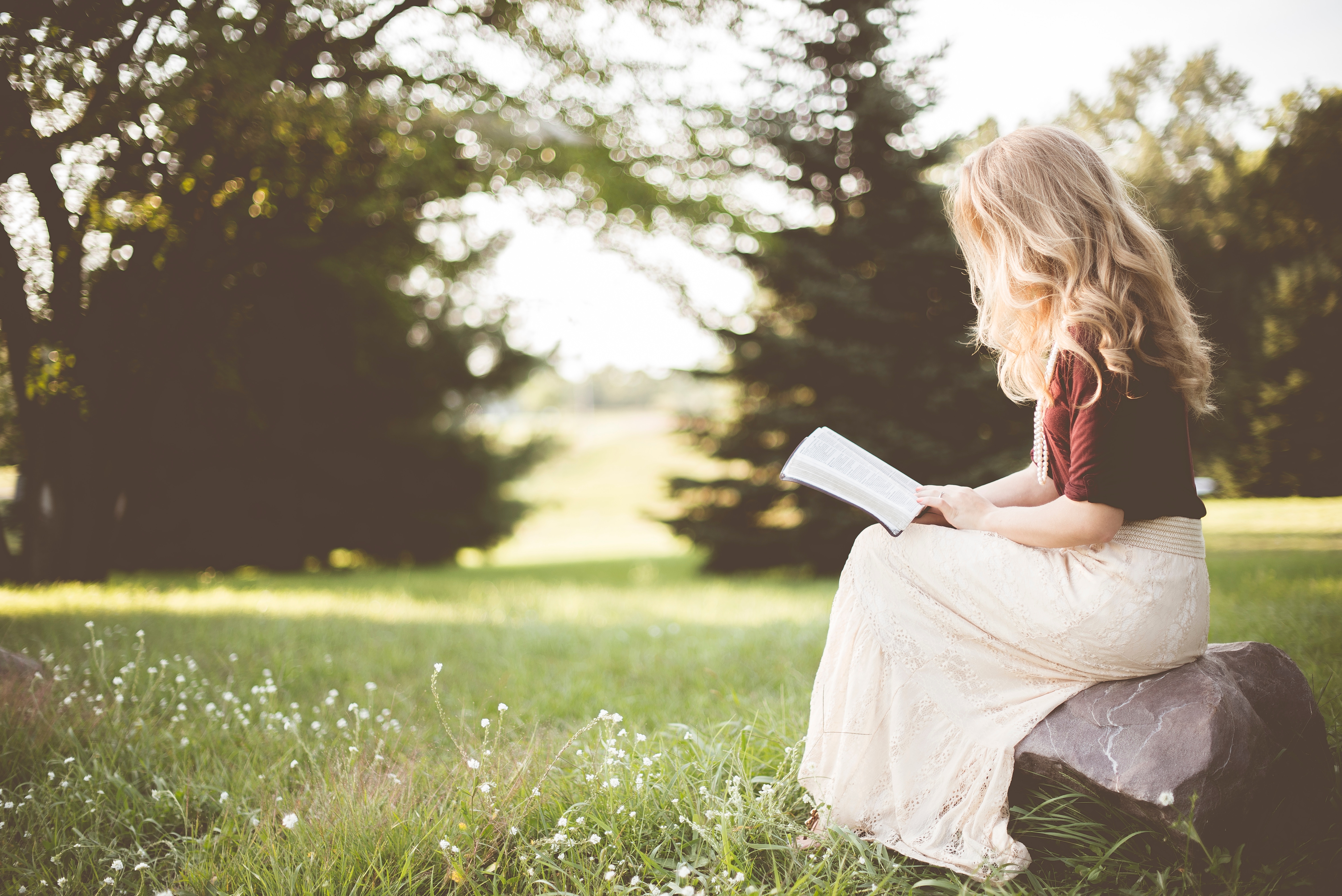 A pencil is the main means of writing

For composing letters or magazine articles Hemingway often used a typewriter, but when he dealt with serious work he preferred a pencil. Hemingway explained that while working with a pencil writer gets three different sights at his work – when reading it over when it’s typed and in the proof. The author can see whether the message sent to the reader is correctly perceived or make some corrections.

Similar to Shakespeare’s Brevity is the Soul of Wit, Hemingway also preferred to be brief. He argued that prose writing has its own laws and they are strict and immutable as well as the laws of physics or mathematics.